I read several articles about mathematical logic these days. Finally, I just found some work done by Boris. Record the intro here.

Boris (Boaz) Avraamovich Trakhtenbrot (Russian: Борис Авраамович Трахтенброт; 19 February 1921 – 19 September 2016), or Boaz (Boris) Trakhtenbrot (Hebrew: בועז טרכטנברוט‎) was an Israeli and Russian mathematician in mathematical logic, algorithms, theory of computation, and cybernetics. Trakhtenbrot was born in Brichevo, northern Bessarabia.[1][2] He worked at Akademgorodok, Novosibirsk during the 1960s and 1970s.[3] After immigrating to Israel in 1981, he became a professor in the faculty of Exact sciences of Tel Aviv University, where he was professor emeritus until his death. 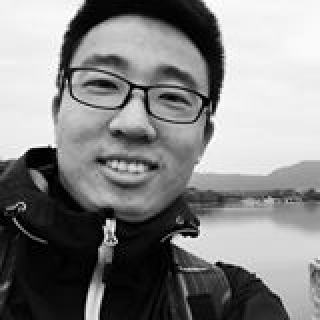